If you want to know more about a company – including your own – a so-called "culture deck" is an essential starting point. Etan Smallman investigates

While the inner workings of a company’s culture used to be a closely guarded secret, today businesses are rushing to publish 100-page documents (or "culture decks") laying bare every aspect of the principles underpinning their operation.

This is particularly interesting given that, according to a 2016 Deloitte study, almost three quarters of executives say they don’t understand their own culture. In the words of Bretton Putter, they are “failing to leverage the one competitive advantage that they have complete control over."

Putter is a leading expert on start-up and high-growth company culture who spent 16 years as the managing partner of an international executive search firm. It led him to the conclusion that the single biggest driver of the most successful hires was how well the company had defined and understood its culture.

In his new book, Culture Decks Decoded, he argues that a culture deck – the series of slides or handbook that decodes a business’s mission, vision and values – is the most important secret weapon for any company today. “If CEOs don’t understand or invest in their culture, it’s something that can become a liability versus an asset,” he warns. 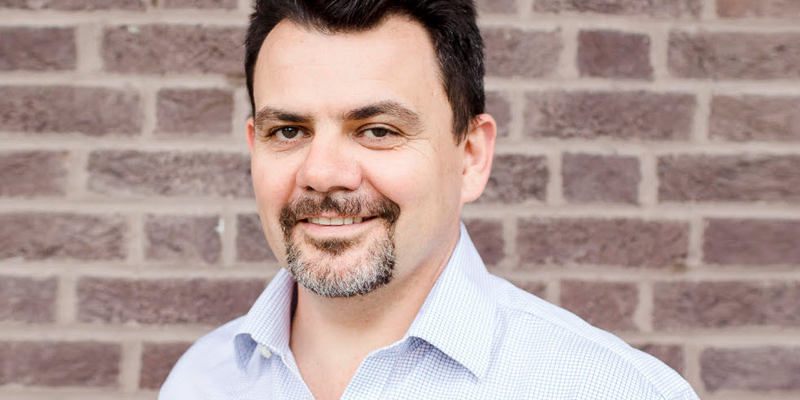 “A good deck offers a thorough explanation of how the company works,” he adds. “It differentiates the business from the competition, talks about how a company approaches feedback, learning and development, transparency and diversity and inclusion. Essentially, it’s a document that explains what the company expects from the employees and what the employees can expect from the company. A great culture deck is a tool that attracts the right candidates and helps the wrong candidates self-select out of the interview process.”

Netflix produced the original culture deck, which Facebook COO Sheryl Sandberg said was probably the most important document to come out of Silicon Valley. The key messages are balance, freedom and responsibility: at Netflix, you are free to do what you need to do – and how you need to do it – as long as you deliver.

The company hires, develops and fires smartly, describing itself as a pro sports team, which means that if you don’t keep up at the right level you’ll be put on the bench and, if that doesn’t work, you will be let go.

Netflix was among the first to talk about "brilliant jerks" – employees who may be geniuses but who ultimately disrupt a team – and how they won’t be tolerated.

It’s honest about paying top market rates for employees. The deck states that the goal of the company is to keep each employee at the top pay bracket for that role and it actually advises employees to go for regular interviews with other companies so they understand what their market rate is.

The document itself is very plain – it’s black text on a white background – but it’s incredibly detailed. It has been viewed online 18 million times since co-founder and CEO Reed Hastings published it on SlideShare in 2009. That means a lot of people know about Netflix’s culture – and not just what it offers customers.

LinkedIn’s culture deck is colorful and dynamic with lots of images – especially of people. The company is detailed in terms of its values, which include taking “intelligent risks,” acting “like an owner,” “our members come first,” “relationships matter” and “being open, honest and constructive.” It “demands excellence” from everyone. “We set a high bar and expect to clear it,” states the deck.

It does a good job of setting the expectations of the employees and of explaining how people are going to develop and improve. It uses an image of its CEO, Jeff Weiner, holding a sign that reads, "Talent is our No. 1 operating priority," and talks about the importance of talent, learning and diversity.

LinkedIn’s deck also has images of its employees taking time to do sports and further their personal wellbeing, declaring worker health as central to its mission. 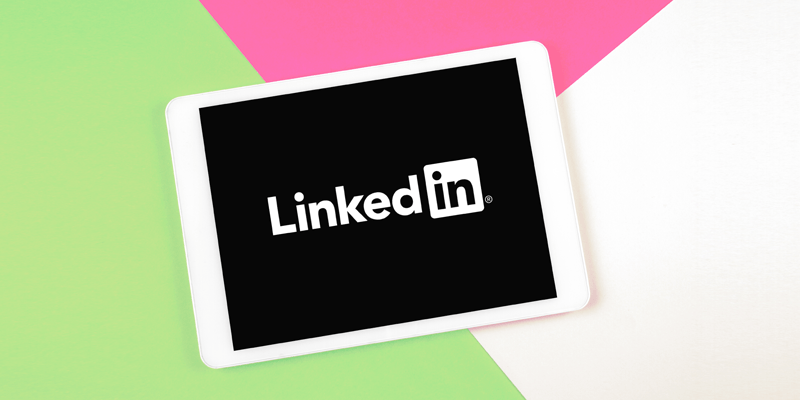 Etsy states in its deck that culture isn’t just one aspect of the game – it’s the whole game. It adds that a strong culture can overcome almost any set of poor decisions, but a weak culture cannot be saved by the best tech or the best decision-making.

It understands that culture is not only great within the company but is actually the thing that attracts people to the company – over and above the salary and the challenge of the role. Most people decide to join a business based on their interpretation of the culture. It also recognizes that culture is an ongoing, organic activity.

Etsy’s culture deck is aimed at its staff but shows awareness of its external relevance, too. It talks about its teams as facilitators of their customers – helping them make money and to fulfill their passions and hobbies online. 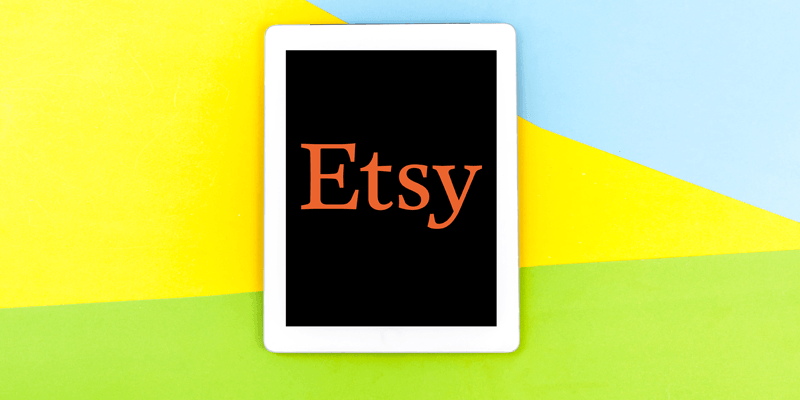 Perhaps unsurprisingly, Spotify’s culture deck is loud and colorful. It begins by saying that every company has a culture, whether it thinks it does or not. And culture starts when the founders get together and start working on a problem.

“If vision is where you are going, culture is what makes sure you can get there,” says the deck. But it adds that “a good culture isn’t the same thing as a good business… you still need a vision, a product and customers”.

Unlike many other companies, it also spends time focusing on how to recognize if your culture is broken. It suggests that it’s broken if a lot of people stop caring, which is especially visible when good people become disenfranchised and start to quit. This often happens when employees have to spend time on everything else except creating and delivering. They’re dealing with lots of internal situations, reorganizing and rewiring the system, instead of focusing on the customer. 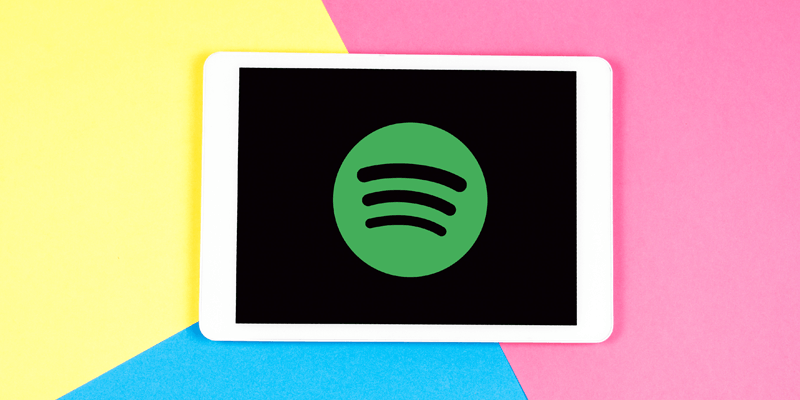 HubSpot has one of the longer documents, and definitely one that’s been thought about the most. “We don’t just care about culture – we obsess about it,” declares the deck. Culture doesn’t just help to attract amazing people, it says, it amplifies their abilities and helps them do their best work.

It spends time covering the importance of both "mission" and "metrics." The mission helps the company “earn the love of their customers” and to help small-to-medium-size companies grow. It also has a commitment to metrics because that is what helps it understand how to earn the resources to further the mission.

What stands out is its transparency. When the document was written, there were more than 1,500 employees – and HubSpot still shared the financials, the board meeting decks, the management meeting decks and the strategy documents with everybody.

When the company went public in 2014, one of the IPO regulations was that the information could only be shared with a select group of insiders who are at a certain level. HubSpot wasn’t happy with this, so it invested the money to make every employee a designated insider. 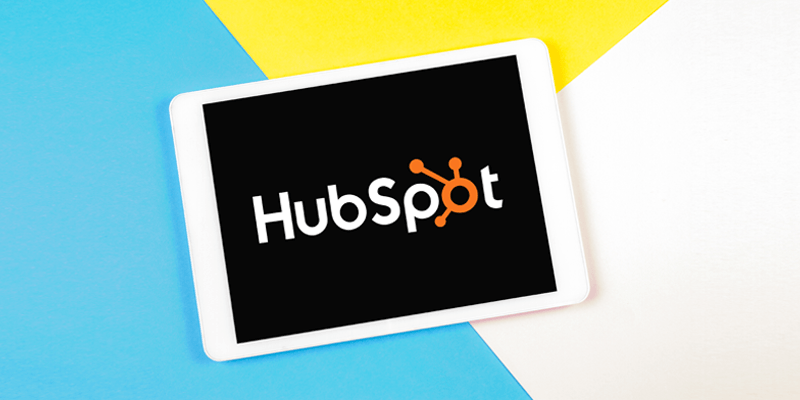 Etan Smallman is a British journalist, whose work has been published in newspapers including The Guardian, The Times, The Daily Telegraph and The South China Morning Post

Choose the right style of remote work for you

Is remote leadership part of the new normal?

Business travel changed– but not forever

The Workplace Revolution – a picture of flexible working