For Africa, the dawn of flexible workspace has arrived

The conditions are ripe for a flexspace boom in Africa, as the Fourth Industrial Revolution ignites a new way of working

By 2035, sub-Saharan Africa’s workforce will have more working-age people than the rest of the world combined. According to the World Bank, this boost to the continent’s working population will lead to double its current continental GDP growth, at 15%. This prospect has attracted the attention of international investors.

But Africa faces certain challenges. Limited public transport makes it difficult for workers commuting into cities, with citizens in major cities in Kenya, Algeria and the Central African Republic have some of the longest commute times in the world. A report from McKinsey Global Institute found that just 28% of Africa’s labour force hold stable wage paying jobs – despite 37 million roles having been created over the past decade. Instead, 63% pursue other employment options, be it self-employment or so-called “vulnerable employment” such as subsistence farming or street hawking. Certain barriers – be it infrastructure or economic factors – have prevented many candidates from fulfilling full-time job positions in city centres. 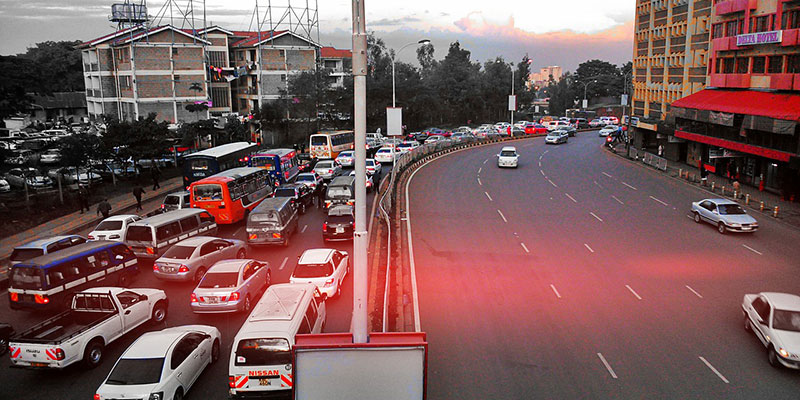 Fortunately, the arrival of the Fourth Industrial Revolution is bringing fresh opportunities: an era of automated processes, artificial intelligence and the Internet of Things (IoT) is set to transform industries. Many of the new jobs that these technologies create won’t require team members to work in the same place – or even on the same continent.

The Fourth Industrial Revolution will require a new army of coders. Widespread investment in such African cities has boosted citizens’ access to mobile broadband and fibre-optic cable connections from where they live, removing previous barriers to employment. Flexible working might also become the best option for workers, especially if the ‘revolution’ creates more new jobs that require little more than a laptop and an internet connection. 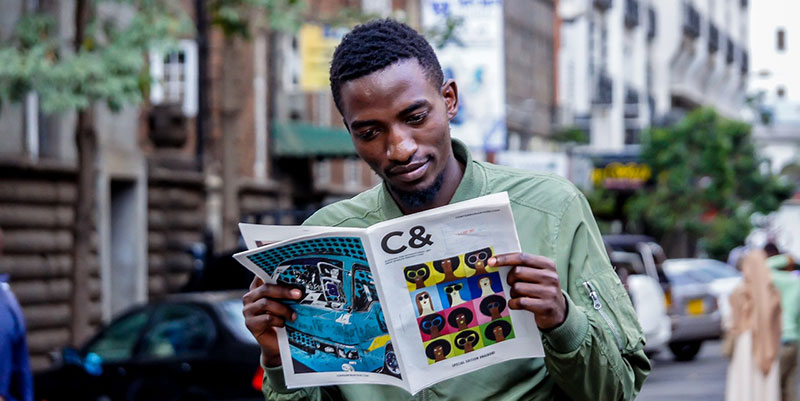 While a culture of flexible working would not only empower more African citizens to work remotely, it would also mean a greater range of workspace options on the continent. Multinational companies and local entrepreneurs looking to expand their footprint in Africa will be able to source flexspace tailored to their business aims and the pace of growth.

“For us, a high degree of interest has come from local and international businesses willing to establish a footprint in Angola, as well as from companies that need to downsize unused resources – namely office space,” says Rui Duque, Regus Country Manager for Angola.

Leading international brands such as Google and P&G have made use of Regus locations in Africa to expand their presence. Google has allocated 50 employees to a Regus Centre in Kenya, while P&G has 100 staff there. Flexspace with Regus gives both companies guaranteed high-quality office space, while reducing the commitment they need to make while they are testing the water in new African markets. 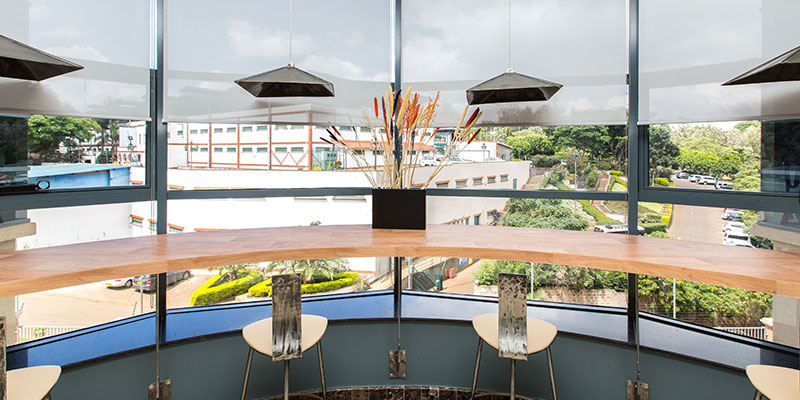 And as cities like Nairobi, Lagos and Kigali gather momentum as tech hubs, they will better retain home-grown talent seeking opportunities to build their career in a start-up, or to get their business ideas off the ground. Recent success stories include Rwanda-based ride-sharing company, Gawana and Kenya-based start-up Lynk, which connects people with service providers, from graphic designers to accountants.

As they grow, entrepreneurs need workspace that grows with them. As IWG continues its ambitious expansion across Africa, homegrown start-ups will have access to short-lease office space with modern, reliable amenities and the chance to upgrade from a co-working plan to a private office.

This new way of working, enhanced by the arrival of the Fourth Industrial Revolution, offers many opportunities for Africa’s job market to thrive. And IWG will be there to serve the needs of both the multinational companies and national businesses that are keen to reap the benefits of flexspace.

Is consumer self‑care the answer?

How flexwork contributes to the local economy